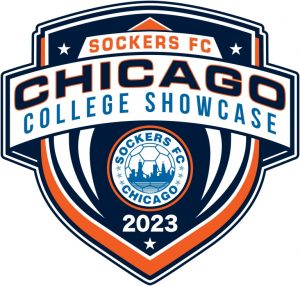 The Sockers FC College Showcase is an elite level recruiting event for boys 13U-19U and girls 13U -15U girl’s teams. Hosted at Olympic Park in Schaumburg, IL on 8 all-weather turf fields; this event guarantees a good soccer environment early in the year for competition before the Spring season.

If you have a coach with multiple teams (max of 3 teams) and need scheduling request:

The Sockers FC College Showcase provides top level recruiting opportunities for players and college coaches from around the US. In addition to playing against top national and regional competition, the players and the parents can visit personally more than twenty conveniently located Chicagoland Universities and Colleges.
Any teams registered with under the US Soccer Federation, including US Club Soccer and USYS state associations and are eligible to apply.

The team’s record and individual player’s qualities and achievements will be considered for the team selection and brackets placement. Each team will play 3 games of 70 minutes, teams may roster up to 22 players per the US Youth Soccer rules and regulations. However, no more than 18 players may dress for each game.

The Premier Division provides the top-level teams around the region an opportunity to prepare for the demands of Spring season. Teams looking to get ready early on for Regional Leagues and State competitions should seriously consider this event.
Each team will play a minimum of 3 games of 70 minutes; all age groups will be divided into flights of 4,5 or 6 teams accordingly. Age brackets will be formed with the best competition in mind and selection is based on team’s records and Club’s reputation. 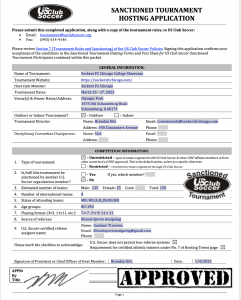 2. Click on the name of the team you are Registering for the Tournament

4. Click on the SFC Tournament Event that you are Working to Upload Documents to

7. Upload the required files for your USYS team or US Club team (See below). You will be able to click on the “choose file” button and upload accordingly

8. Once this is complete, then the SFC Tournament staff will be able to view your documents for the online check in process.

Click on this GotSport link with illustrations on how to upload documents if you need further assistance: How do I Upload Documents for Online Check In? – GotSport (zendesk.com)

DOCUMENTS REQUIRED TO BE UPLOADED: US Club Soccer/USYS Requirements

1) Official State Roster.
2) Player ID Cards, PDF.
3) Coaches ID Card, PDF, may be included with player ID card pages.
4) Travel Permit – If traveling from outside of your state
5) Guest Player Forms – Players borrowed from another team(s), even from within your own club are considered guest players and require a Guest Player Form.

US Club Requirements:
1) Official US Club Team Roster 2) Player ID Cards – 6-8 passes per page
3) US Club teams do not require a travel permit

Please include your team’s name, age group and gender with your questions.

ALL INFORMATION MUST BE SUBMITTED BY MIDNIGHT TWO WEEKS BEFORE KICK OFF
All players passes may be checked before each game by Field Marshals and Coach or Team Manager should have Medical Form/Waiver for every player participating.
Contact Brendan Eitz with questions at: tournaments@sockersfcchicago.com
Please include in the Subject Line: Team Name, Age Group and Gender with your questions. 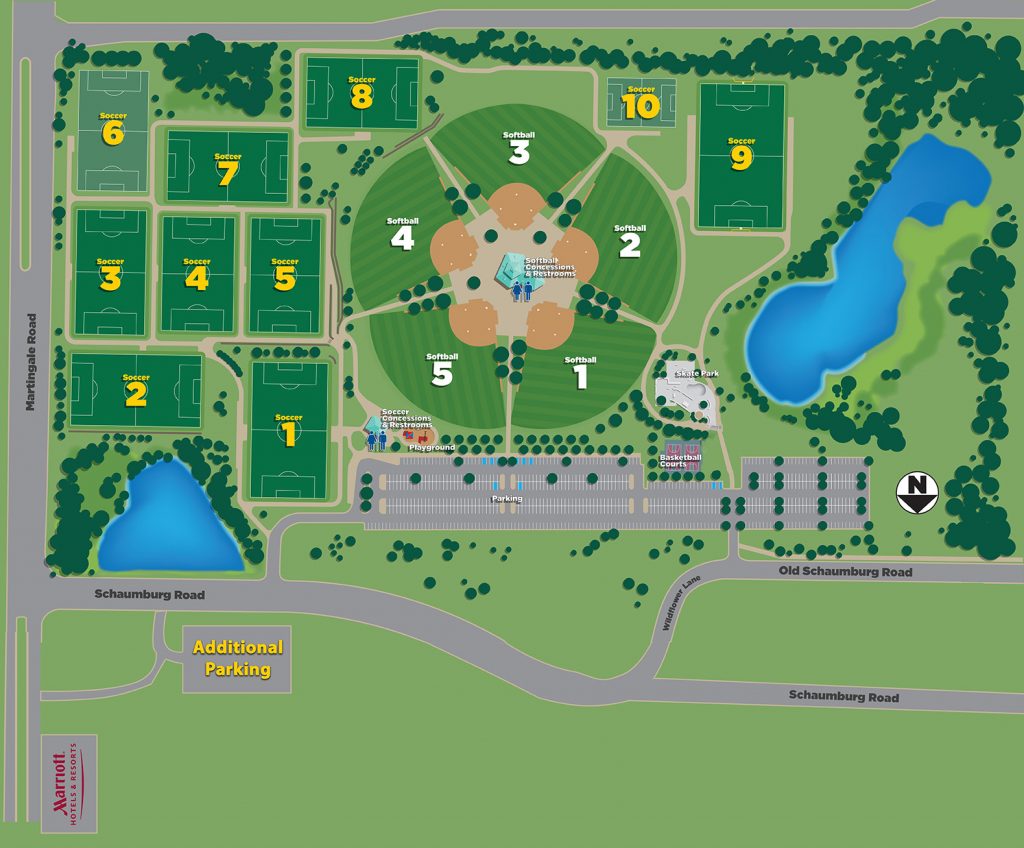 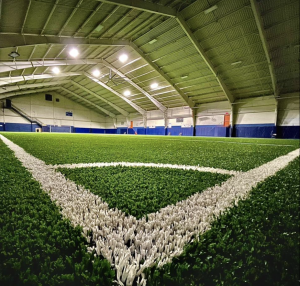 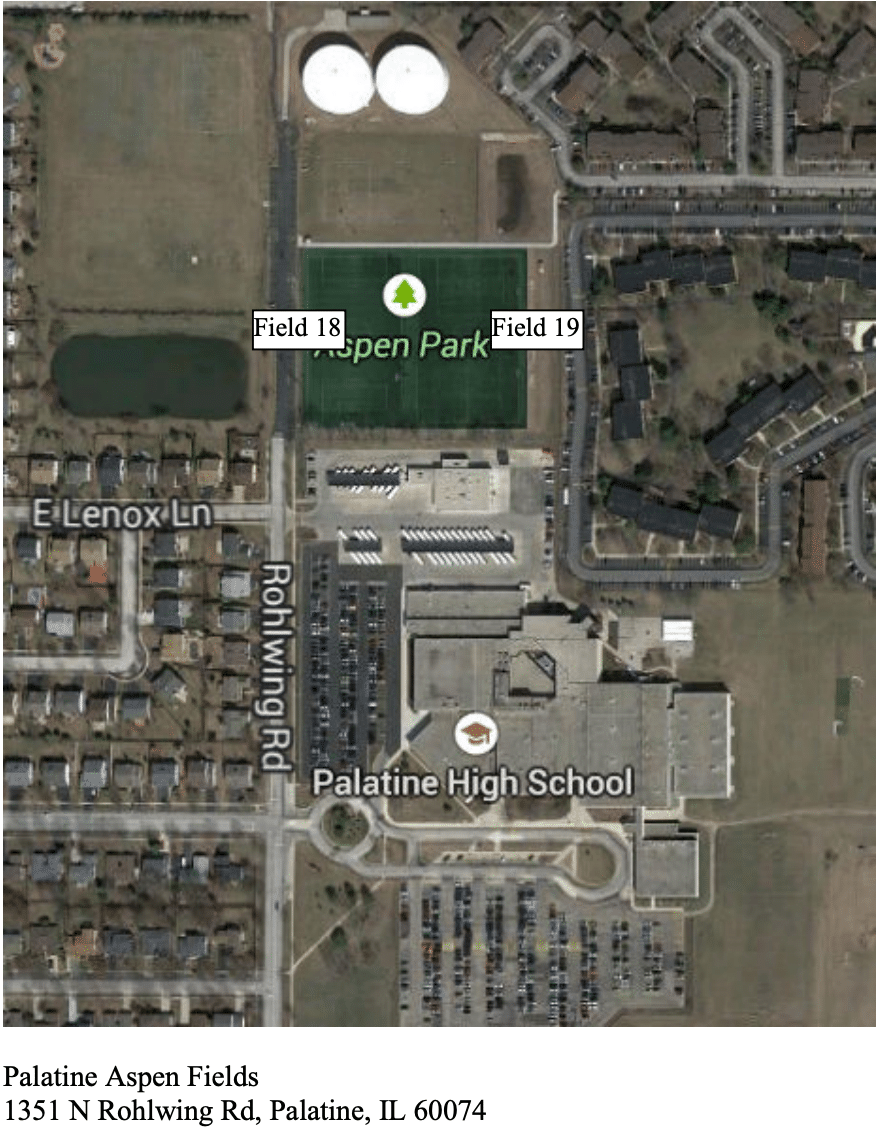 Wanna be a referee for this event?

Referees must complete both the registration to participate in the tournament. 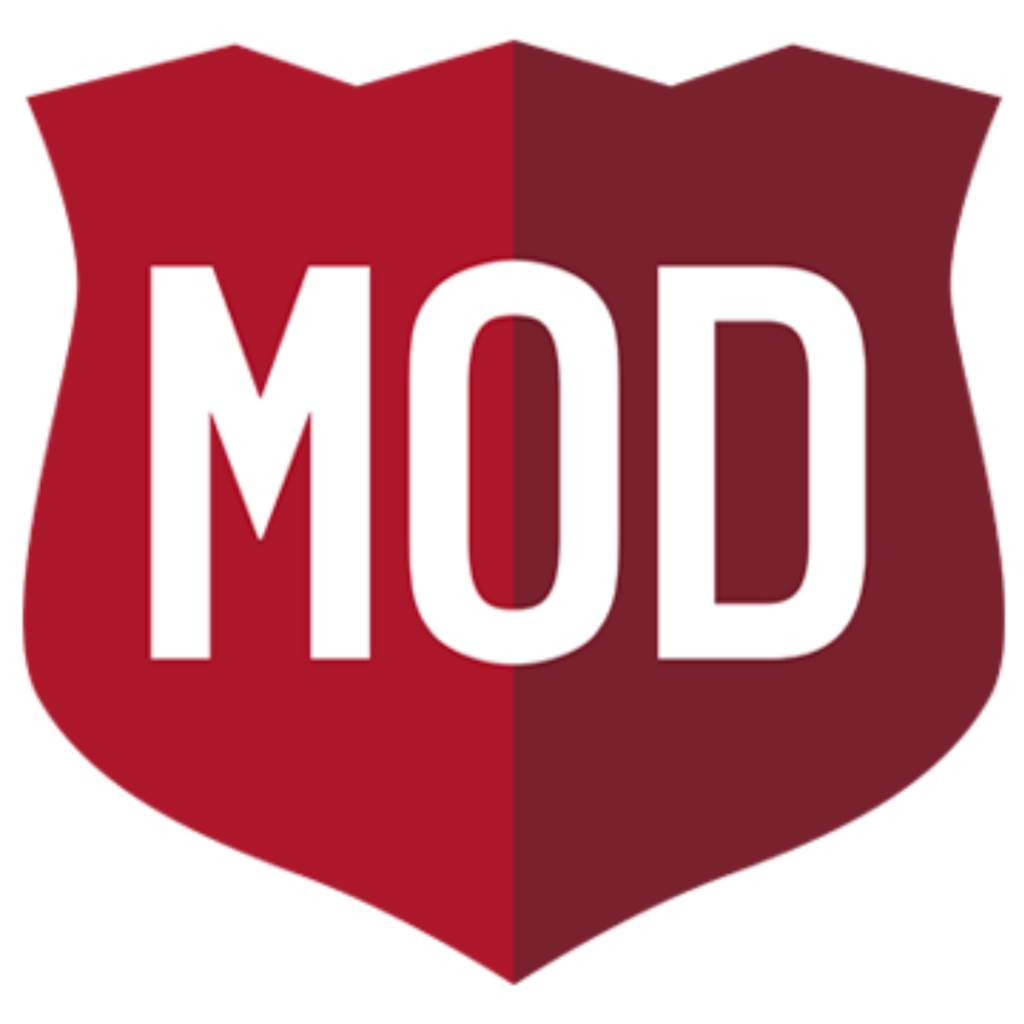